Wireshark is the world’s foremost network protocol analyzer, and is the de facto (and often de jure) standard across many industries and educational institutions. It is used for network troubleshooting, analysis, software and communications,protocol development, and education. You can interactively browse the capture data and view summary and detail information for each packet. Wireshark has several powerful features, including a rich display filter language and the ability to view the reconstructed stream of a TCP session.
Wireshark was written by networking experts around the world, and is an example of the power of open source. It runs on Windows, Linux, UNIX, and other platforms. 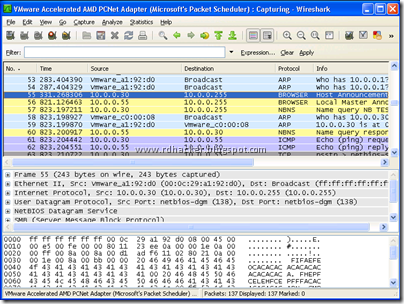 How to Not Care What People Think

Ping IDentity – The New Innovation In IT Security