Hacky Shacky
Home Curiosity 16 Most Expensive Things in the World

Our world is full of unique stuff categorizing in their own standards. Some things are two small but they cost really higher, so we gathered a data on few high priced and most expensive stuff currently present in the world. Just check out those below in increasing order.

Most Expensive Things in the World 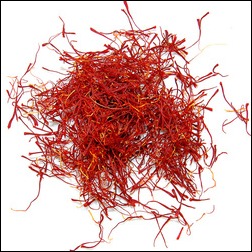 Saffron (Kesar) is classified as a spice which is derived from Crocus Sativus flower. Its really a costly spice and is used to add color and flavor to foods. Every flower has only one string of Saffron so thousands of them are plucked out to create single ounce of the spice, so obviously hard is calculated and cost becomes to much higher. So you might have to pay Rs.550 for just a Gram. Read More 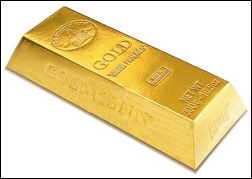 Gold as you might all know about it, its also the costliest metal mainly used for jewelry creation. Its bright yellow in color and attractive too. Its being honored from the coinage and used for the small jewels and coins creation. Pure Gold is tasteless and scentless. Gold is also beneficial for health. Gold is dense, soft and shiny that it can be made into thread and can be used in embroidery. Automobiles like McLaren uses gold for heat shielding, and many more uses makes it about Rs. 3000 for a Gram. Read More 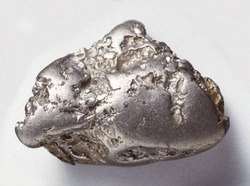 Rhodium is a hard, durable and silvery metal with high reflectance. It is most rarest metal and has a higher place than Gold in matters of price in Gram. Rhodium detectors are also used in nuclear reactors for measuring neutron flux level. It was discovered in 1803 by William Hyde Wollaston. Rhodium is also used in jewelry works for electroplating white gold and platinum and giving them a nice glossy shine. Read More 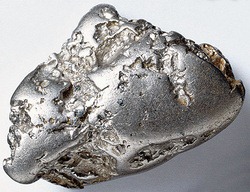 Platinum is a chemical element whose name is derived from the Spanish word “Platina” meaning “little silver“. It is also the rarest metal on earth crust. Its somewhat same as the Rhodium but less shiny. Platinum these can be found in form of wedding rings and other jewelry assets and cost huge due to scarcity. Read More 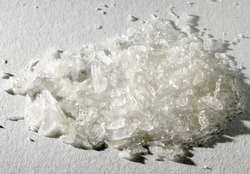 Methamphetamine is a drug which can increase alertness, concentration and energy, but if high doses are taken it can make you emotionally weak and can increase sex desire. It has a very high addiction risk and should be avoided in much cases. Read More 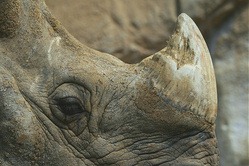 Rhinoceros Horns are really effective in creating traditional Asian medicine. It is also used in fevers cases. The Horn is regarded as valuable assets and can generate huge amount of cash if transaction are carried out. Many people are making this their day 2 day business but many NGOS are trying to protect this act from execution. Read More 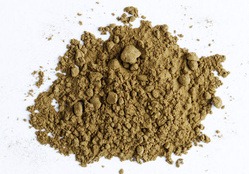 Heroin is another addictive drug which in small prescription amount is used to treat severe pain caused after the minor heart attack, but if taken in huge doze its addiction can take you to the level of death, providing temporary relief but long term adverse effect. Intravenous use of Heroin can be really harmful. Read More 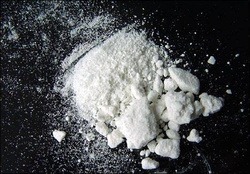 Cocaine is the most addictive drug of all which is extracted from the “Coca Leaf” plant found in Peru. Its responsible for damaging the internal nervous system. Its available in the white powder form and can be injected in your body in many ways. After its inhaled it makes you confident, pleasant but in an abnormal way. Read More 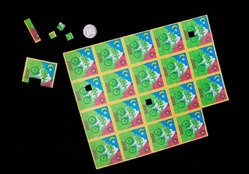 LSD is also known as the illegal drug but it has some good medical uses. It is used to treat alcoholism, and 50% success rate is also tested out using LSD. It is sold as tablets, capsules or in liquid form. Physical effects are increased body temperature, blood pressure, heart rate and sleeplessness. Read More 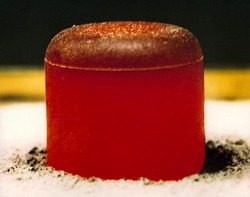 Plutonium is a radioactive, metallic, silvery chemical element which is used as a reactor fuel in nuclear weapons. It’s a radioactive poison that accumulates in bone marrow. Its chemical element symbol is Pu and atomic number is 94. It occurs in Uranium Ores and is produced artificially by neutron bombarding of uranium. Read More 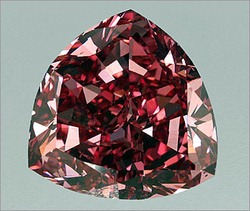 Painite is believed to the worlds Rarest GEM, its reddish brown in color. It was discovered in 1950 in Burma and that time only two GEMS existed but till now few GEMS are discovered. There are few more GEMS those are rare in nature like Red GEMS and Blue GEMS but this is the rarest one and looks so beautiful when seen closely. Read More

Taaffeite is also the most rare GEM Stone and very rarely found, well you might only be able to see them in a good reputed museums. Only few GEMS are circulating in the market which cannot be transacted directly. Its price is whopping $20000 for just a Gram. Read More 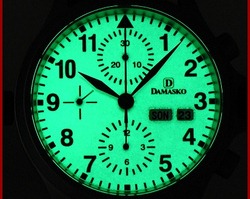 Tritium is a radioactive isotope of hydrogen. Tritium is used as self emitting light source in watches. Its used in place of radium and heavy usage can cause bone cancer and its also banned in most of the countries. Tritium is also a major component in nuclear weapons and is used for boosting purpose. Read More 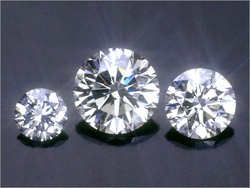 Diamond is an allotrope of carbon. Diamonds have a very unique optical characteristics. Diamonds are formed naturally under High Temperature at depth of 140 to 190 kilometers in the earth mantle. Usually its very shiny and gives an attractive look sin jewelry. As price mentioned above its really costly. Read More 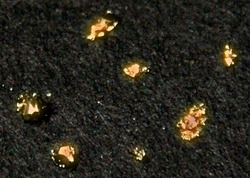 Californium is another radioactive element which exists in every minute amount. Californium radiations can disrupt the formation of red blood cells in your body. Its really dangerous if taken into your body, Gamma Ray emission on bone and in the liver can cause cancer. Read More

So this ends the whole tour for the world’s most expensive stuff available right now, hope you liked this awesome post well I would like to thank OnSecretHunt for giving me some knowledge on these awesome materials, have fun and enjoy. Top 10 Things You Should Never Google

Walk The Wire by Vivek Ishwar

What is Metasploit? [Explained for Beginners]

Hacky Shacky Is Back With 23 New Catagories

How to Hack Windows XP With Metasploit [Tutorial]

Addicted to your smartphone? Here are 5 tips to take back control of your...