Marijuana is the most commonly used illegal drug in the world with an estimated 125 million people consuming it in some form or the other every year. In India, marijuana use has been historically bound to faith and mysticism. It is said to be a drug that helps the user attain “ecstasy in the original sense of the word”. India has consumed and celebrated charas (hash), bhang and weed for centuries.

However, implementation of stringent narcotic laws in 1986 made the sale, consumption, production and transportation of marijuana illegal in the country. 24 years on, here are 10 reasons why marijuana should now be legalized in India.

1. It will eliminate illegal trade and associate crimes

Marijuana legalization (or decriminalization) will replace the black market production and distribution with an ‘overboard industry’. There will be rules and regulations but the trade will be ‘populated by the government, farmers, merchants and retails clerks, not by criminals or drug dealers’. An epidemiological study showed that only 9 percent of those who use marijuana end up being clinically dependent on it. The ‘comparable rates’ for tobacco, alcohol and cocaine stood at 32 percent, 15 percent and 16 percent respectively. By legalizing and taxing marijuana, the government will stand to earn huge amounts of revenue that will otherwise go to the Italian and Israeli drug cartels. In an open letter to US President George Bush, around 500 economists, led by Nobel Prize winner Milton Friedman, called for marijuana to be “legal but taxed and regulated like other goods”. 4. It will create job opportunities

Legalization of marijuana for recreational and medical purposes in Colorado has created 10,000 new jobs in the area. There are a plethora of jobs that can be created by the marijuana industry and help reduce India’s unemployment rate. 5. Marijuana use has medical benefits

Studies have shown that marijuana use has dozens of medical benefits. It treats glaucoma, prevents cancer from spreading to other parts of the body, reduces anxiety, slows the progress of Alzheimer’s disease, improves metabolism and is even said to spur creativity in our brain. 6. It will help the locals

In states like Himachal Pradesh and Tamil Nadu, where cannabis plants grow, marijuana is the only source of income for many locals. However, being a banned substance, the farmers are forced to sell it at a very cheap price to the drug dealers and they face additional pressure from the police as well, who are paid to destroy the cannabis plantations. Legalizing marijuana will end this ‘war on drugs’ targeting our own countrymen. 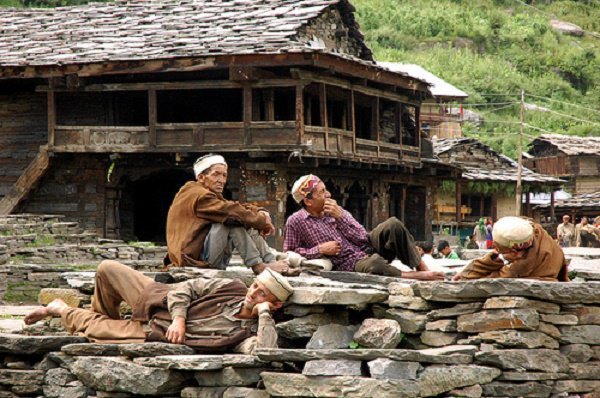 7. Legalization will ensure that good quality marijuana is sold to the consumers

In India, dealers often mix hash and weed with chemicals or other drugs like afeem to improve the taste, color, texture or ‘high’ of the stuff. Legalization will improve the quality of marijuana sold to the users because government will regulate the production and sale of the drug. 8. Marijuana has limited withdrawal symptoms and its use can’t be fatal

“I’ve heard you have to smoke something like 15,000 joints in 20 minutes to get a toxic amount of delta-9 tetrahydrocannibinol,” says Dr. Paul Hornby, a biochemist and human pathologist. “I challenge anybody to do that.” Not only is it virtually impossible to overdose on marijuana, the users face nominal withdrawal symptoms after consuming it. 9. Prohibition has failed to control the use and domestic production of marijuana

It is said that 60,000 kgs of hash and 40,000 kgs of opium is produced in Himachal Pradesh. Out of that, only 500 kgs is seized annually. As per reports, “more than 1,600 hectares of cultivable farmland and an additional 500 hectares of illicitly felled public forests are currently under cannabis cultivation”. The rate is only increasing. Moreover, these days, it is pretty easy to buy marijuana in India and its consumption is widespread among the youth. So it is fair to say that prohibition has failed to curb the ‘problem’. 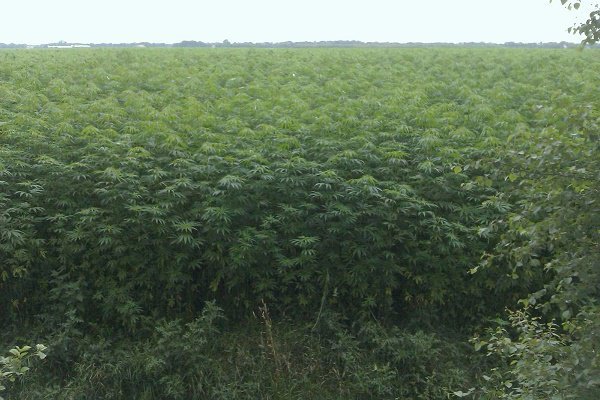 10. Marijuana is less harmful than alcohol

Marijuana consumption was never regarded as a socially deviant behavior any more than drinking alcohol was. In fact, keeping it legal was considered as an ‘enlightened view’. It is now medically proven that marijuana is less harmful than alcohol. Unlike alcoholics, stoners don’t indulge in rash driving or violent fights. They tend to be clam and pleasant under the influence of marijuana. In conclusion, marijuana laws are outdated and more harmful than the drug itself.

After withstanding the United States’ pressure for 25 years, India finally gave into the demands of its Western counterpart in 1986 by clubbing marijuana with other hard drugs and criminalizing it.

However, by making it illegal, more problems have come up. True, marijuana should be kept away from the adolescents, but its moderate use will not pose any risk to adults.

Instead of spending money on arresting drug offenders and cutting down marijuana plantations, why can’t our government save itself from all this trouble and legalize a culturally accepted substance that can help in socio-economic development of the country?

5 Most Useful Business Apps for Android

How to Boost Your Wifi Signal Using a Beer Can

6 Things to know before applying for AdSense

A to Z of Warez Definitions (A Hacker Must Know)

Scientific Explanation to all the Indian Custom Traditions