Laws And Rights Every Indian Should know

There is nothing more empowering than knowing your country’s laws and rights. You never know when you might need to put them into use. While, most of us are aware of some basic laws and rights, here are some of them which we might not know about:

1. If your cylinder explodes you are entitled to Rs. 40 lakh cover!

Many of us are unaware that domestic LPG consumers are entitled to a cover of Rs. 40 lakh in case of loss of life or damage to property due to cylinder explosions. 2. Your tenant can legally become the owner of the property you’ve rented out

Under the law of adverse possession, a person who can prove possession of your land for 12 years can become the owner of it as well. For facts, one can look up the Limitation Act of 1963. So, if you are leasing or renting property, be careful! 3. Penalised for receiving gifts? Yes, they can be bribes.

Next time you receive a gift from a colleague, beware! You can be penalised for it. The law is a smart move by the government to avoid taking bribery. Know more about The Foreign Contribution Regulation Act 2010′ here. 4. Only female officers can escort women to the police station

Not only do male officers have no right to escort a woman but she can refuse to go to the police station between 6 pm to 6 am. In case of a serious crime, a written permit from the magistrate is required for male officers to escort her. 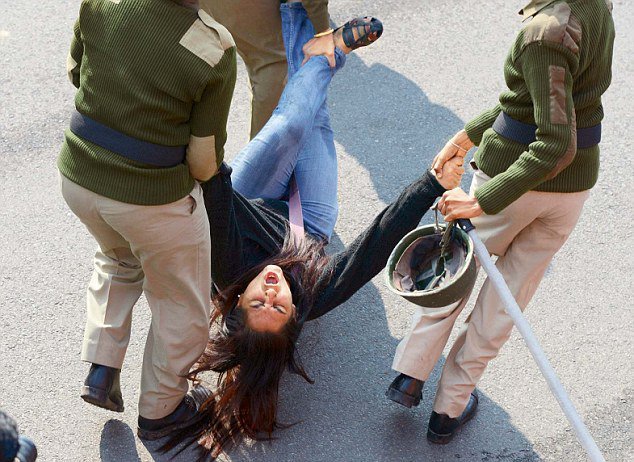 5. The tax recovery officer can arrest and release you

In case of tax violations, the TRO has the right to arrest you. The tax commissioner only decides how long can you be in custody, but your release will be decided by the TRO. This has been mentioned in the Income-tax Act, 1961. 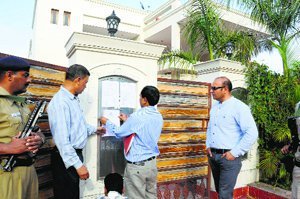 Though it has been clarified that a golf cart is not allowed on the road but there aren’t any penalties against non motor vehicles like a cycles or rickshaws, since they don’t fall under the Motor Vehicles Act. 7. Women can lodge complaints through emails

Guidelines issued by the Delhi Police entitle women to the privilege of registering a complaint via email or even through post if she can’t go to the police station.

8. Live-in relationships are not illegal 9. Political parties can solicit your vehicle during elections

During the time of elections, a political party can solicit your car or bike for campaigning purposes after deciding a settlement with you. Also, parties cannot offer free rides to and fro from poll booths. 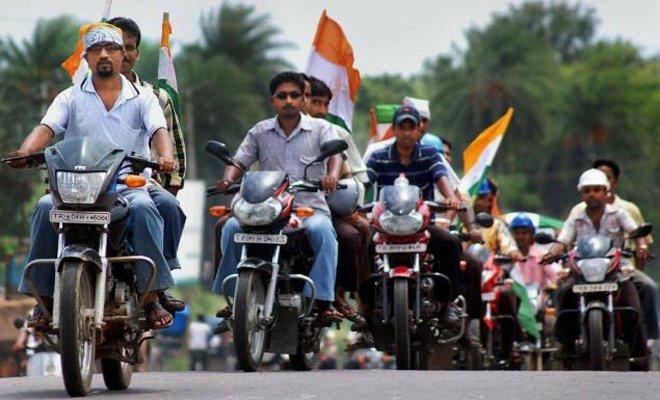 10. If you have been fined once in the day you maybe excused after that

Riding around without a helmet can land you into trouble, but once you are fined for it, the chalaan slip can get you out of being fined for the same till midnight. Yes, but this is not an encouragement to do so. Be safe while driving. MRP is the Maximum Retail Price. As consumers, you have the right to bargain for a price below that. However, a seller can not go beyond the MRP. 12. If you aren’t paid, file a complaint immediately

The Limitation Act states that if you aren’t paid by someone who is contracted to pay you, you need to file a complaint within 3 years. After that time period your suit most likely will be dismissed, so being lazy about this is not an option. 13. 3 months in jail for PDA! (Public Display of Affection)

PDA within its limits is allowed but any obscene activity is punishable by law for upto 3 months. Since the word obscene has not been defined, couples are often harassed by policemen. 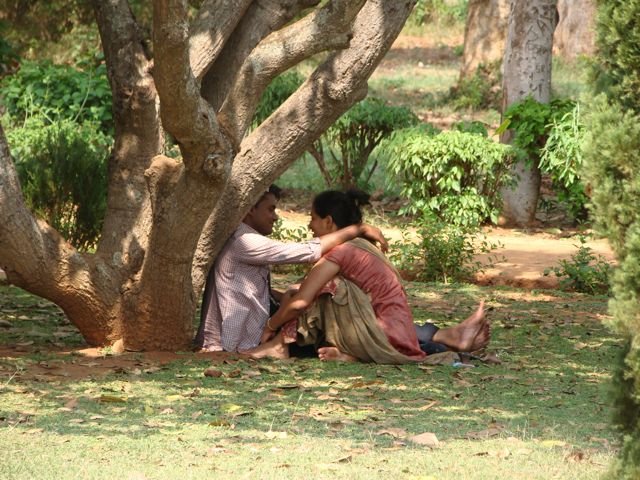 No head constable can fine you for any offence which presently has a penalty for more than Rs.100. But violation of more than one rule can result in a challan of higher value. This was issued by the Delhi Traffic Police and information about the same is available on their Facebook page. 15. A police officer is always on duty, literally

The 1861 Police Act clearly states that a police officers is always on duty. If he or she witnesses an act of crime or if an incident is brought to their knowledge they can’t say “I am not on duty” even if they aren’t in uniform. Of course, they are entitled to some rest because of the the hard work that they put in to their work. As funny as it sounds, if a husband or a wife refuse sex post marriage, it can be deemed as ‘mental cruelty’ and is a viable reason for divorce. Feature image sourced from: Newskarnataka.com
This article was inspired by Quora

‘Net neutrality’ — Save The Internet Before It’s Too Late

8 Reasons To Think Twice Before Taking Antibiotics Ever Again

Check if Pen Drive or Memory Card is Original or Fake

How to Boost Your Wifi Signal Using a Beer Can