Facebook is one of the most widely used social networking site with more than 750 million users, as a reason if which it has become the number 1 target of hackers have , I have written a couple of post related to facebook hacking here. I mentioned the top methods which were used by hackers to hack facebook accounts, however lots of things have changed in 2013, Lots of methods have went outdated or have been patched up by facebook and lots of new methods have been introduced, So in this post I will write the top 10 methods how hackers can hack facebook accounts.

So here are the top 10 methods which have been the most popular in 2012:

Phishing still is the most popular attack vector used for hacking facebook accounts, There are variety of methods to carry out phishing attack, In a simple phishing attacks a hacker creates a fake login page which exactly looks like the real facebook page and then asks the victim to login into that page, Once the victim logins through the fake page the victims “Email Address” and “Password” is stored in to a text file, The hacker then downloads the text file and get’s his hands on the victims credentials.
2. Keylogging
Keylogging, according to me is the easiest way to hack a facebook password, Keylogging sometimes can be so dangerous that even a person with good knowledge of computers can fall for it. A keylogger is basically a small program which once is installed on victims computer will record every thing which victim types on his/her computer. The logs are then send back to the attacker by either FTP or directly to hackers email address. 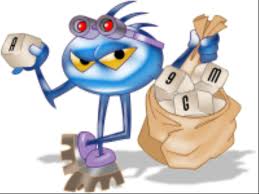 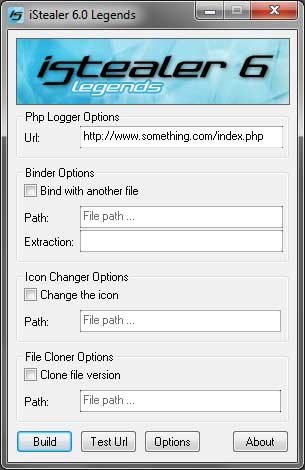 Almost 80% percent people use stored passwords in their browser to access the facebook, This is is quite convenient but can sometimes be extremely dangerous, Stealers are software’s specially designed to capture the saved passwords stored in the victims browser, Stealers once FUD can be extremely powerful. 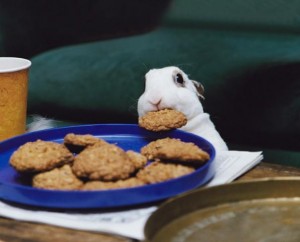 Session Hijacking can be often very dangerous if you are accessing Facebook on a http:// connection, In a Session Hijacking attack a hacker steals the victims browser cookie which is used to authenticate a user on a website and uses to it to access victims account, Session hijacking is widely used on Lan’s.
5. Sidejacking With Firesheep 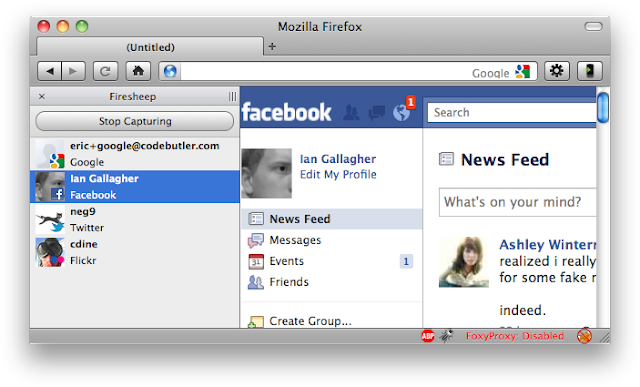 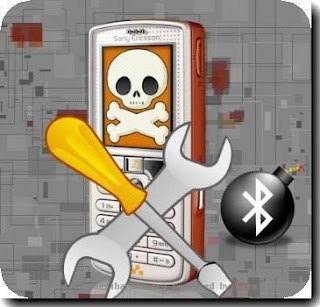 If both the victim and attacker are on the same network, an attacker can use a DNS spoofing attack and change the original facebook.com page to his own fake page and hence can get access to victims facebook account. 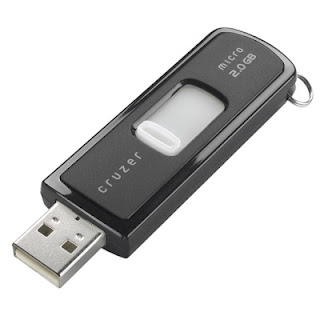 If an attacker has physical access to your computer, he could just insert a USB programmed with a function to automatically extract saved passwords in the browser, I have also posted related to this attack which you can read by accessing the link below:

9. Man In the Middle Attacks

If the victim and attacker are on the same lan and on a switch based network, A hacker can place himself b/w the client and the server or he could also act as a default gateway and hence capturing all the traffic in between, ARP Poisoning which is the other name for man in the middle attacks is a very broad topic and is beyond the scope of this article, 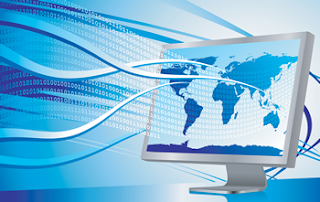 Botnets are not commonly used for hacking facebook accounts, because of it’s high setup costs, They are used to carry more advanced attacks, A botnet is basically a collection of compromised computer, The infection process is same as the keylogging, however a botnet gives you, additional options in for carrying out attacks with the compromised computer. Some of the most popular botnets include Spyeye and Zeus. Top 5 Movies of All Time a Hacker Must Watch

How to Join Anonymous Army?

How to Improve Your General Knowledge

How to Be a Gentlemen Towards Girls