Hacky Shacky
Home Technology Hacking How to Crack WPA2 ccmp with Backtrack 5
Hey guys, day before yesterday i made a tutorial on WEP cracking using a build-in tool called “fern wifi cracker”. Today i’ll show you how to crack WPA2 CCMP using the same tool, so now let us begin.. 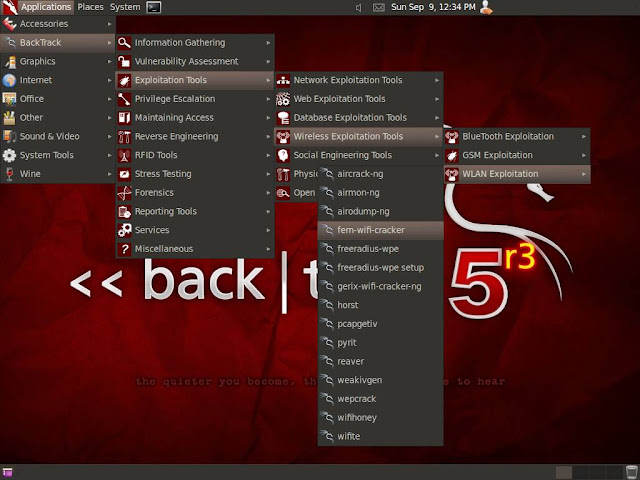 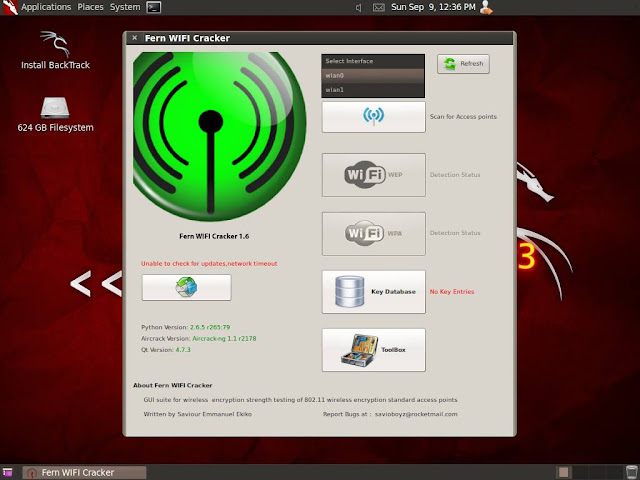 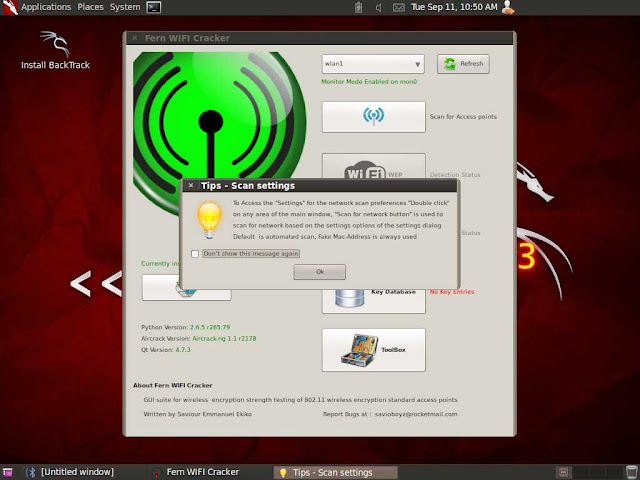 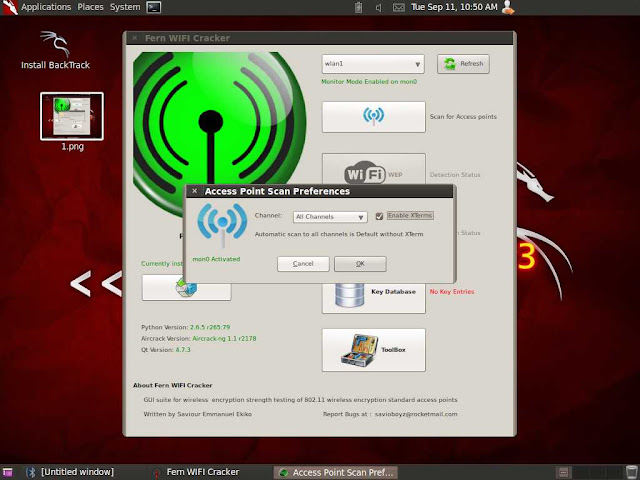 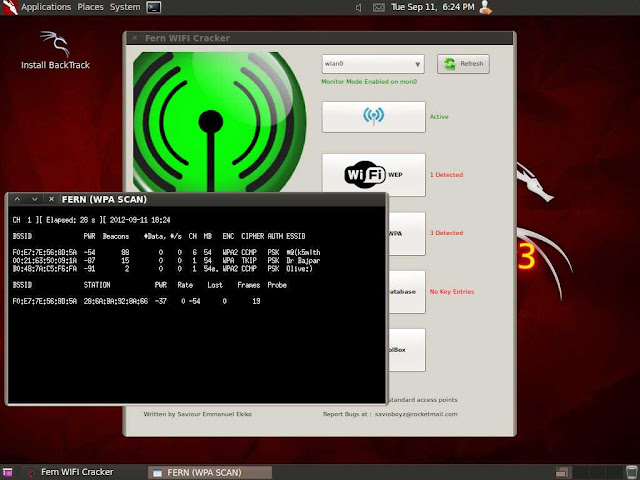 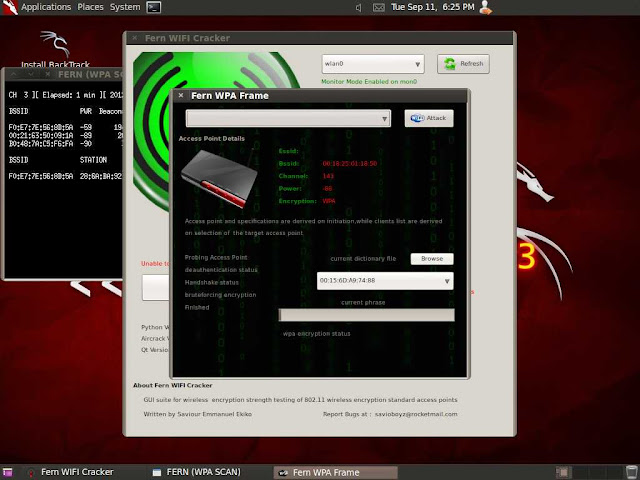 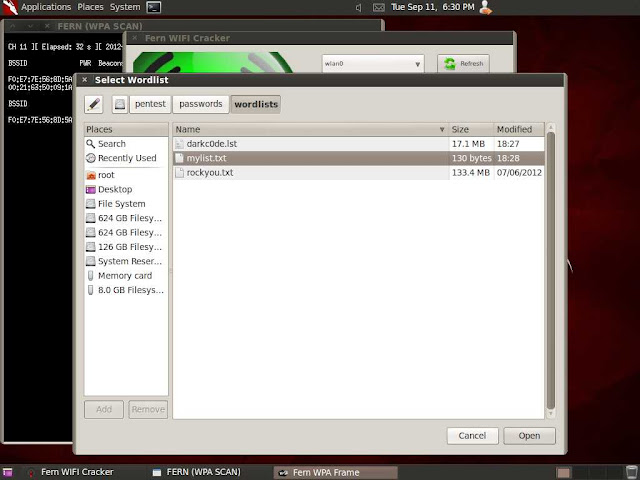 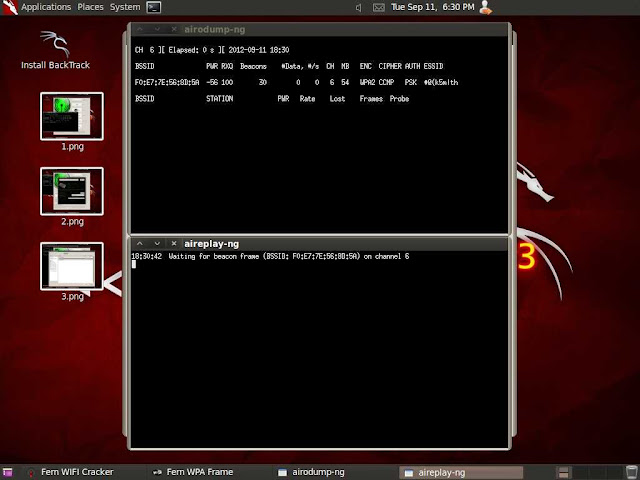 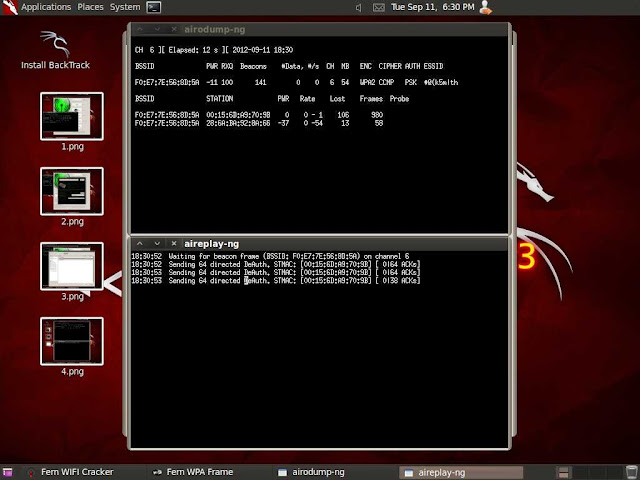 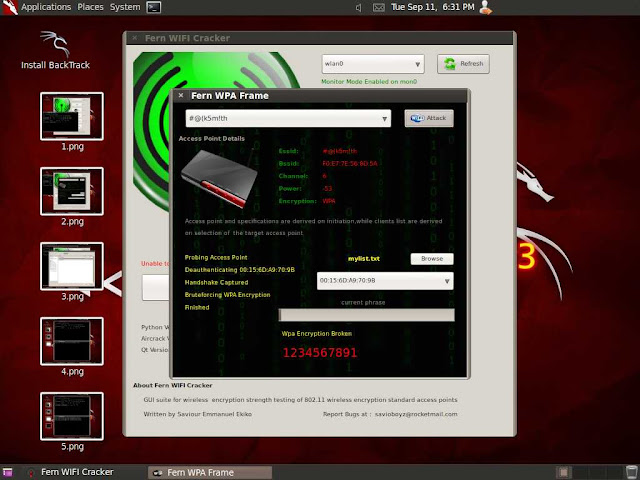 Okay, this is it for WPA2 CCMP Cracking, I hope you liked it. 🙂
This Article was Written by Zircanavo Abyss Odyssey of Courage: The Story of an Indian Multinational

How to Become a Programmer